Writers Gear Up for a National Novel Writing Month 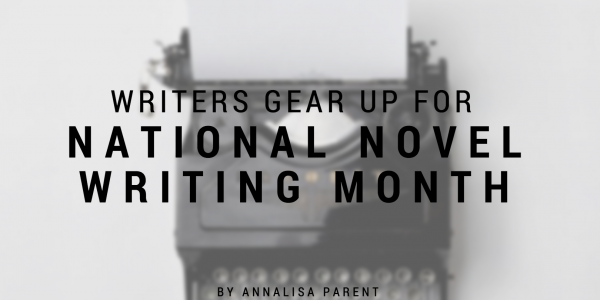 For many in the writing community, November is the month to join the national movement to write a novel in a month.  Affectionately known as NaNoWriMo, this movement helps many aspiring novelists to get their start.

However, of the 20 million would-be authors the Bowker Report claims want to publish a book, only 1 million books are published (self-published and traditionally published combined) per year, according to that same report.

Parent has helped dozens of writers to start, finish and publish, and what she’s observed is that certain types of writers tend not to finish a novel with greater frequency than others.

While there are many resources out there to help writers to outline or to structure a novel, there are few to none that help those writers who struggle to create structure from chaos. Parent drew on her nearly two-decade teaching career, her background in the application of neuroscience to education, and her own decades-long writing career to help writers to find a solution to the problem, which she writes about in her new book Storytelling for Pantsers: How to Write and Revise a Novel without an Outline.

“I wrote Storytelling for Pantsers to help the pantsers out there to find their way through the murky-murky mess that is pantsing.”  Parent explained.  “Pantsers might write chapter 8, then chapter 1, then chapter 5. They’re often left wondering if there’s even a story in that muddle.  I wanted to show them that there is, and that they can turn their story into a coherent novel.”